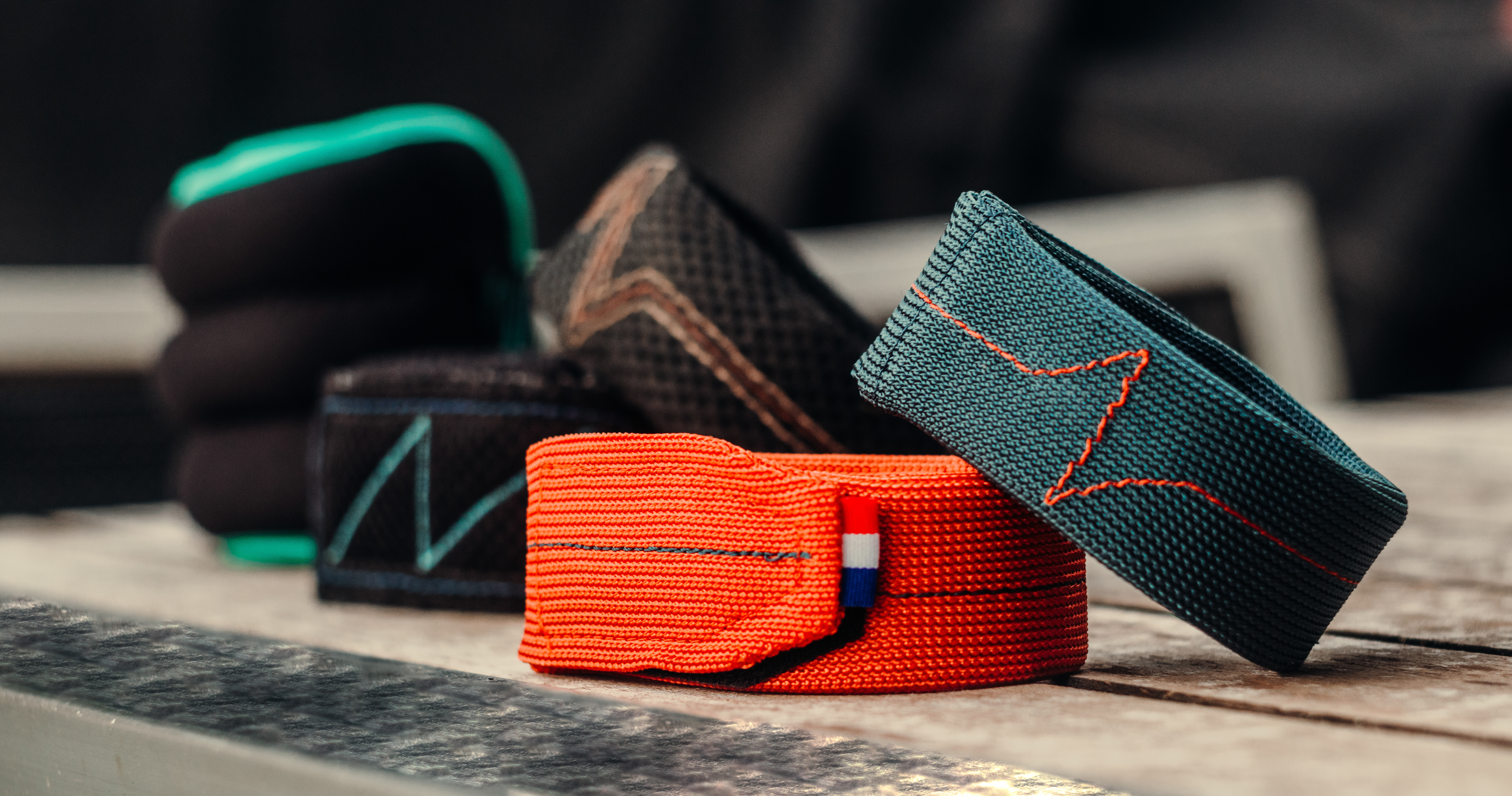 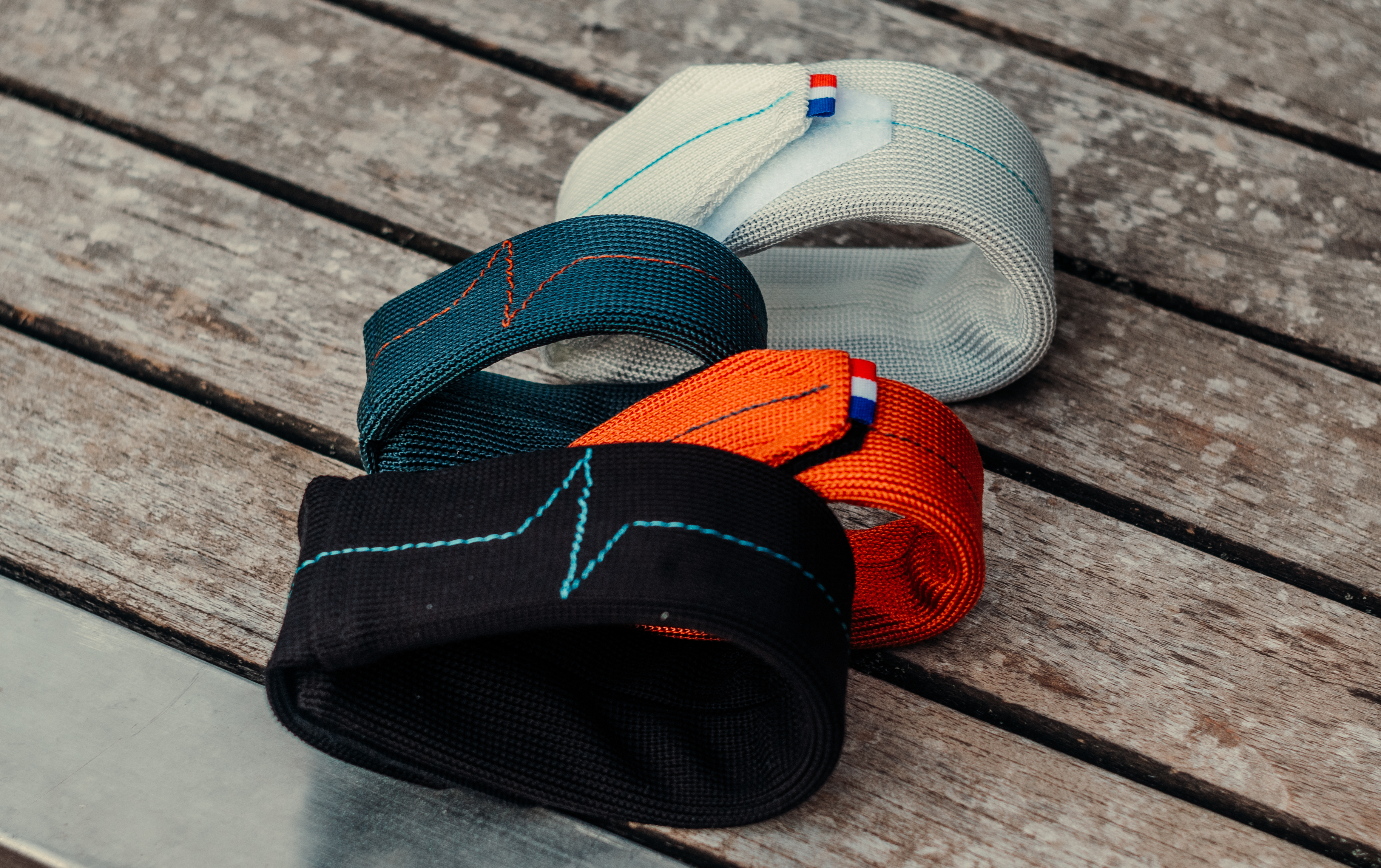 THE BIRTH OF THERAPEUTIC BRACELETS

Nicolas STOS, physiotherapist by trade, had the idea of ergonomic and therapeutic bracelets intended for the well-being of his patients during his studies. It was while doing his first internships in hospital that he realized that a smooth, continuous work between two physiotherapy sessions, could make his patients progress more significantly, help them feel better during their day-to-day. But how to act gently on specific areas without it being a constraint?

It was in 2014 that he thought of bracelets. Since these were already on the market in the form of sand-weighted bracelets, he decided to buy one and began to perform tests on himself. Then he suggested that patients with hip and shoulder surgery, Parkinson's and many other diseases try these weighted bracelets. The results were felt quickly by the patients and their progression was more significant than that of the patients suffering from the same pathologies and who were not wearing a bracelet.

So we had to think about a new concept, less cumbersome on a daily basis and more aesthetic. It was from there that Weitna was really born.

WEITNA: THE ALCHEMY BETWEEN COMFORT AND HEALTH

For 4 years, Nicolas STOS thought about his bracelets. The choice of the material in contact with the skin, the maintenance, the type of elements needed to guarantee sufficient freedom of movement and a sufficiently large density for a minimum bulk. There were many failures before arriving at the perfect symbiosis that met the specifications set from the start: well-being.

Once the first prototype was completed, it had to be tested with volunteer patients. However, the tests should not be falsified, and representative feedback obtained. Testing has started on mild conditions and patient profiles ranging from enthusiastic to skeptical. The feedback was positive in 90% of cases. Everyone was unanimous on the benefits, but adjustments still had to be made. A second prototype was therefore designed, then a third, etc. Until the final version. 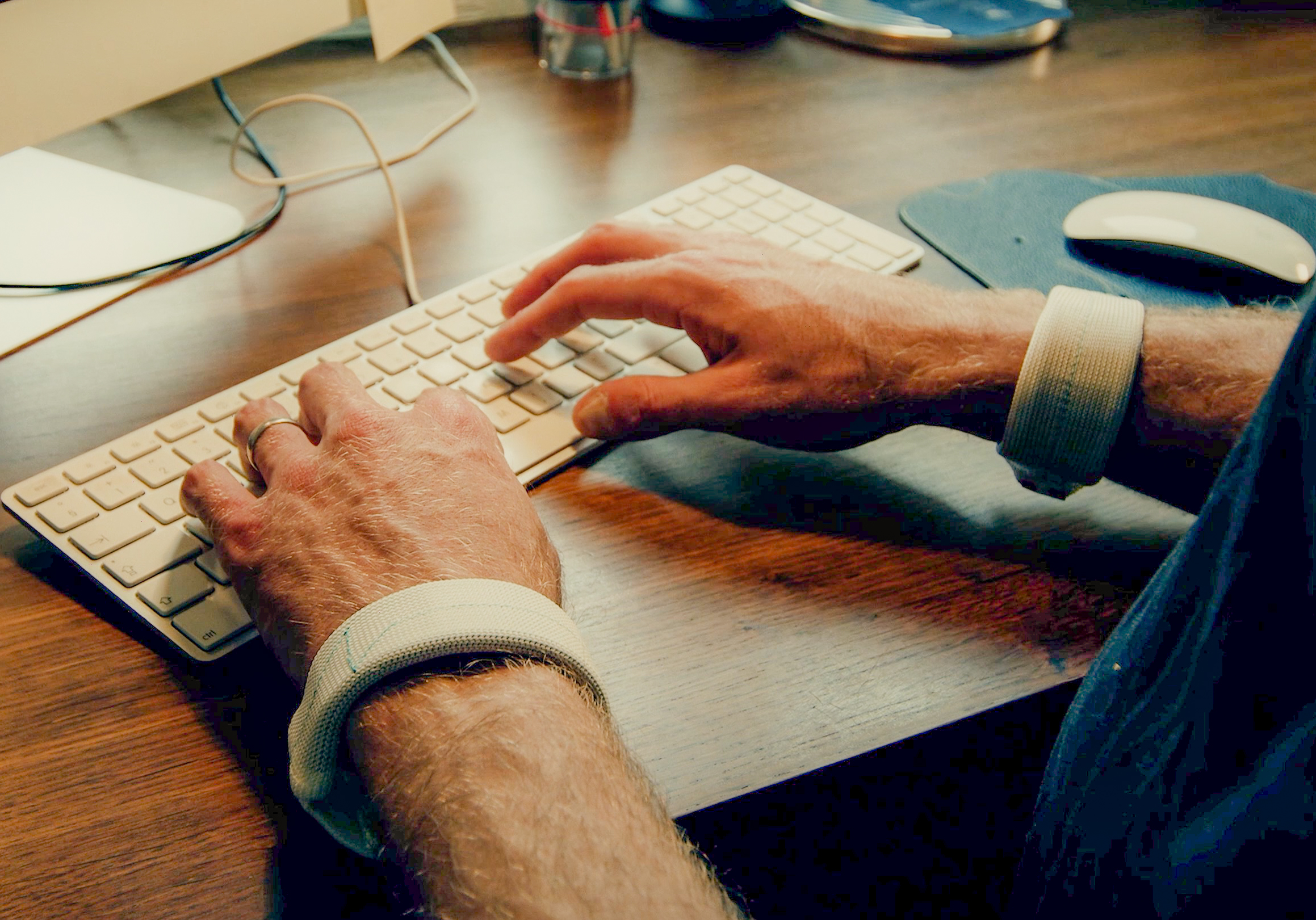 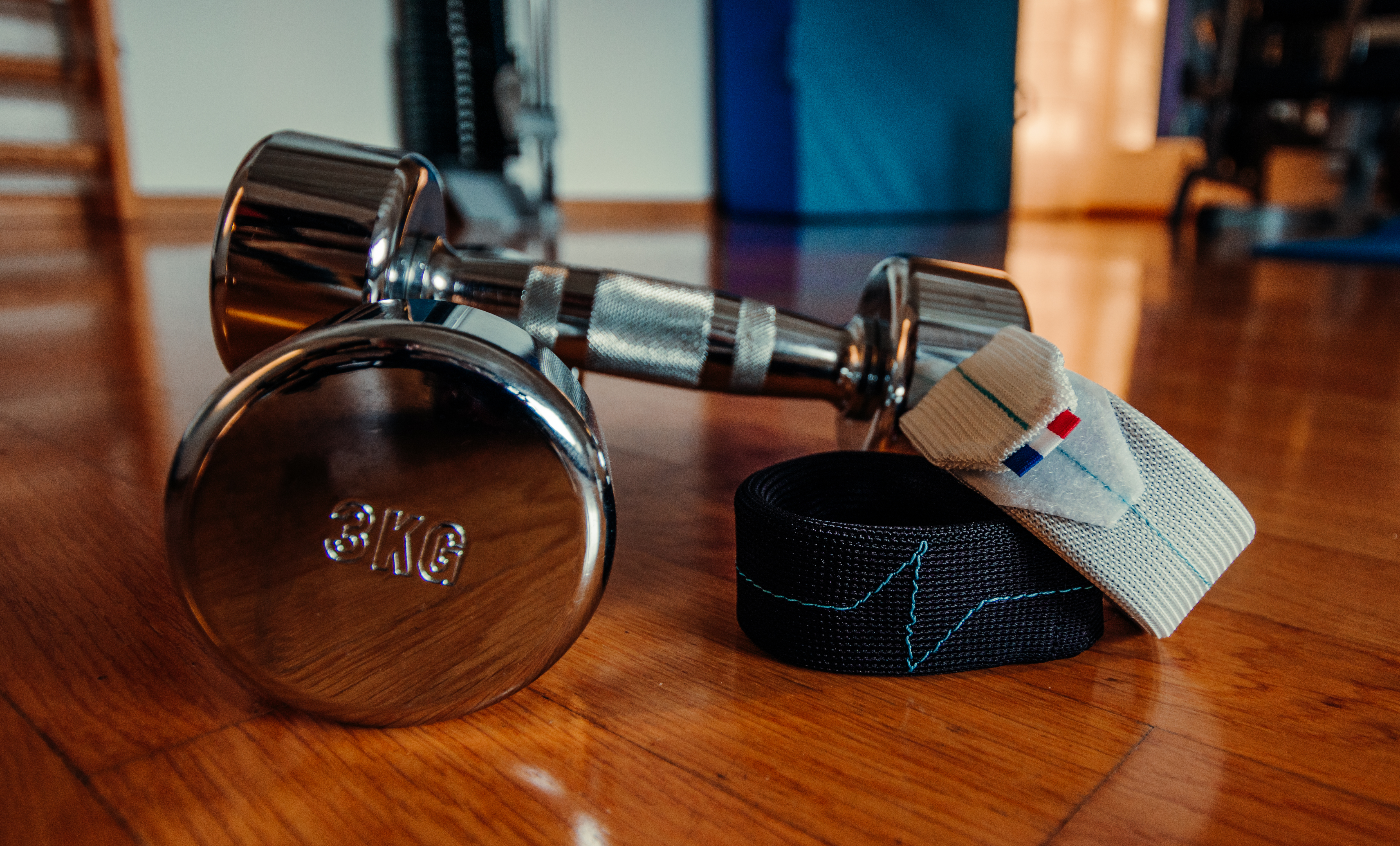 THE PATENT FILING AND THE COMPLETION OF 6 YEARS OF RESEARCH

It took 6 years of testing and thinking for the idea to finally be tabled. The priority for Weitna and its founder remains the well-being of its patients. The idea today is to allow as many people as possible to take advantage of these bracelets to sincerely help them.

There is nothing magical about it, the materials used have no energizing or mystical virtues. It is "simply" a gentle, targeted action that will improve your daily life. It is a daily functional physiotherapy, which will not replace your treatment or your sessions with your physiotherapist or osteopath. Again, these bracelets do not have that purpose. It's that little something every day that will ease pain and increase your quality of life without consciously feeling like you've changed anything in your ways. Weitna will act perfectly as a day-to-day support and adapt to each of you.

Weitna is the contraction of the word "weight" and the famous volcano Etna. Strength, power and consistency all in one word. Weitna bracelets are the “quiet strength” helping us overcome our fears. It might seem strange to you. But as a great admirer of volcanoes, representing power, grandeur, and consistency, I wanted ETNA to be part of the brand. Then I wanted a word representing the bracelet, so I choose WEIGHT. From there came the brand WEI (GH) TNA phonetically WEITNA.

The Logo: the pulsation perfectly represents the principle of the bracelet. Inspired by our heart, by its discretion and regularity, it beats all day long, all night long without us realizing it. Just like the Weitna bracelets, which will be with you every day, without your noticing them, they will play their role of perfect support, gently and permanently.